The Toymaker’s Apprentice is a journey into the twisted world of the toymaker’s offspring and his army of evil.

Growing up in a small village, the apprentice patiently learned the craft of toymaking from his adopted father. Eventually, the young boy grew an interest in the dark arts, and his subsequent toy-like manifestations grew more and more sinister.

One day, the apprentice turned on his father, and unleashed his evil toys on the town, forever casting the town into darkness and enslaving its humble citizens. 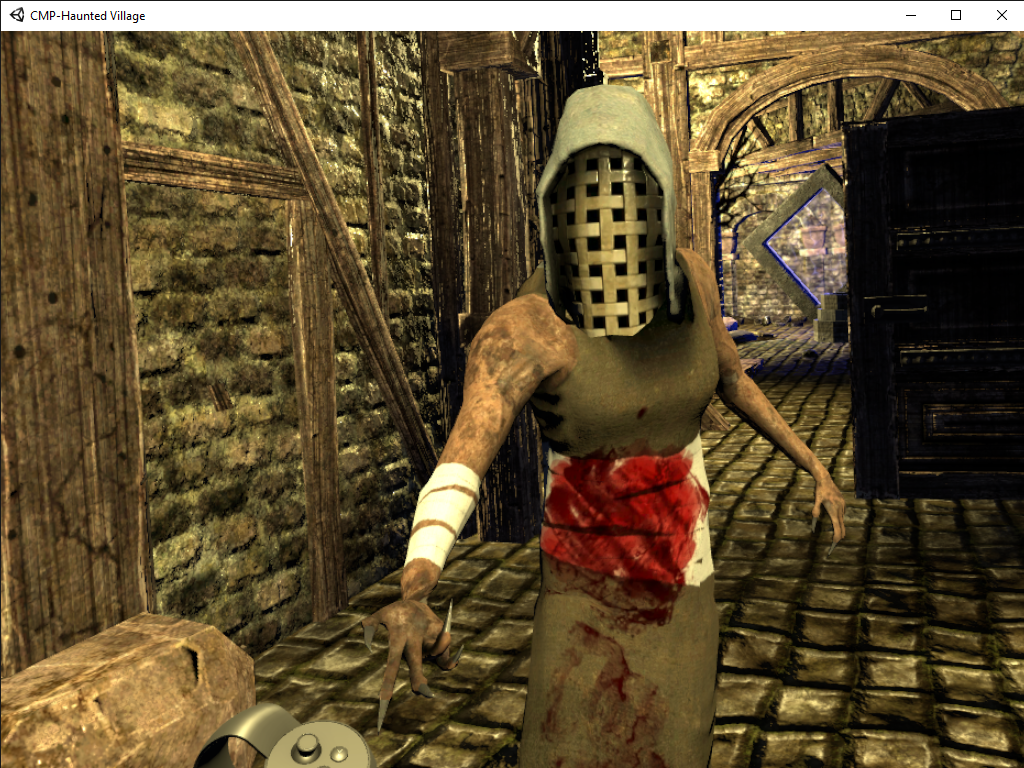 In this immersive VR adventure, the player must escape the dungeon where he has been doomed, and embark on a quest to capture the Apprentice’s evil toys.If he succeeds, he will be transported to the Apprentice’s land where he will face off in a final battle for lasting freedom.

Sign up for our e-mail newsletter and stay informed for what’s next on the horizon.

We develop indie games with creative gameplay and immersive stories.